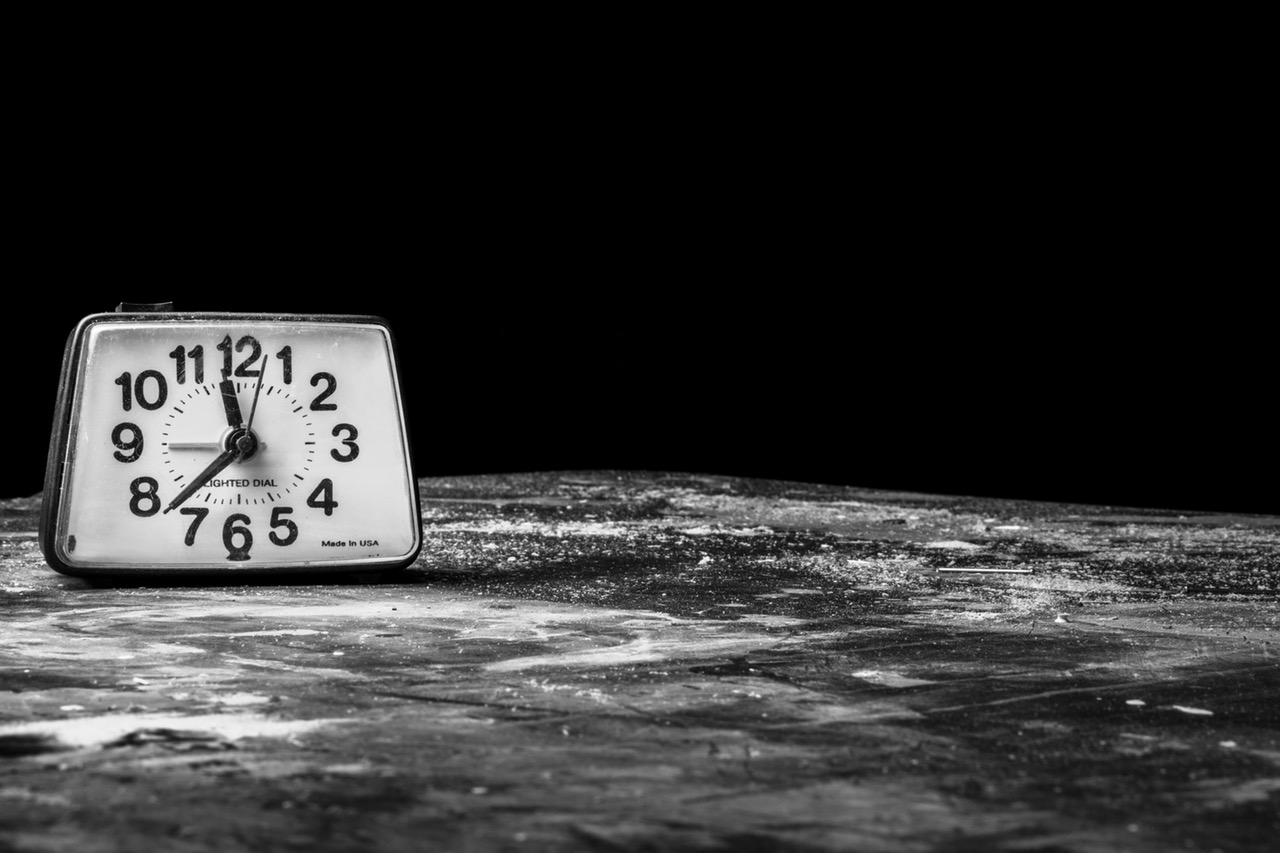 I can remember someone telling me that you go to bed earlier and wake up earlier when you get older and that you don’t need as much sleep as you get older. However, some scientific studies show that we could benefit from getting a similar amount of sleep as we get older but are not always able to achieve it. It has also been observed that older people don’t sleep as deeply, have less regular sleep and have different sleep cycles to younger people.

So what’s keeping us from sleeping deeply and regularly? It may be due to things that interact that are counter- productive to regular sleep.

Remember that we are psychologically and physically habit-forming by nature. This tendency can cause us to develop problems, but can also be used to embed good habits.

I have a tendency to stay up late and would like to rise late. I would have to say that it may be a habit I formed rather than a natural tendency though. When it is quieter at night I enjoy doing some hobby work, studying and watching some TV which in turn makes me feel like sleeping in. Can that change?

Over recent months I worked full time for a period of five weeks for a Government agency following a state disaster. I needed to get up quite early, work full days and get to bed early. I can remember thinking what a change that will be. Interestingly the combination of conditions allowed me to adjust more easily than I expected. Firstly, getting up early was made easier by the knowledge that the task I was doing was worthwhile. Getting to work required a train trip which allowed me time to read and gather my thoughts. The trip to and from the station required a 1 km walk each way which caused me to get some extra exercise. Sometimes quite a brisk walk when a train was held up. The days were very busy. All of this activity caused me to be ready for rest earlier. It was not so intense that I would develop some sort of severe discomfort which could prevent sleep. I took to wearing high quality joggers during the walk to and from work which made a huge difference.

So I ended up changing my sleep pattern a lot and after that time I found the new sleep cycle had become a habit, for a while at least.

Different factors can work in combination to change your sleep cycles so try to manage them to your advantage. Be aware of these things and plan ahead.

Here are some things that you might like to consider and manage in combination to get the results you want: