I knew I was moving to the Gold Coast to retire, but I had no real idea what that might look like. My wife knew of an English conversation class at Surfers Paradise so she went to check it out. She came home each week telling me it was such a buzz interacting with young people from mostly Asian countries.

Now unpacked and comfortable in my 78 square metres, I toddled off with her to the conversation class. I soon found she was right – it was great.

So, when I was asked if I could help the new Korean Pastor with his English, I thought, “Why not invite others” and we started our own weekly conversation class.

Now we have an average of 19 attending class from 20 different countries so far this year. Other members of the church help by leading table groups. They too are experiencing a whole new world opening up to them as the students share glimpses of their lives through the discussion topics.

We registered with one of the local language schools and two or three times a year we have a student for a week or two in our home. We have also had 2 private homestays for a month each. We took it as a compliment when one of them said that he could see that our lives had real meaning.

In the five years I have lived here, my end of town has changed. I noticed refugee men sitting in the bus shelter in the cool of the afternoon. I started taking time to greet them when I came back from my afternoon swim. One Iraqi man was so pleased to meet an Aussie outside of officialdom he brought a plate of delicious homemade cake across to my place. Puftaloons, baklava, more cake, lemons, spinach and sheep-neck soup have all made their way to my front door from various neighbours.

My wife and I have been invited to an Iraqi farewell-breakfast, Iranian New Year, a Syrian birthday party and an Eritrean coffee and dessert. We have shared meals in our house with Afghans, Iranians, Iraqis and Uzbeks.

Some of our regular English students have started coming home for lunch after church. So far they are from Japan, Korea, Taiwan, Italy. Zimbabwe, Colombia and Brazil. We can squeeze 8 around our table-for-4 with others balancing their rice and mince on their laps in the lounge chairs.

I was helping my young Afghan friend change his car battery just recently (at 10 pm under the street light), My Eritrean doctor friend came over and was telling us that he had gained his Aussie licence after the second attempt. “Why didn’t you learn with Ian?” says the Afghan. “I got mine first time!”

All the above to say from ‘not-knowing-what-retirement-would-look-like’ to a ‘full-and-varied-retired-life’ just by taking heed to the still-small-voice that said, ‘Open Your Eyes’ 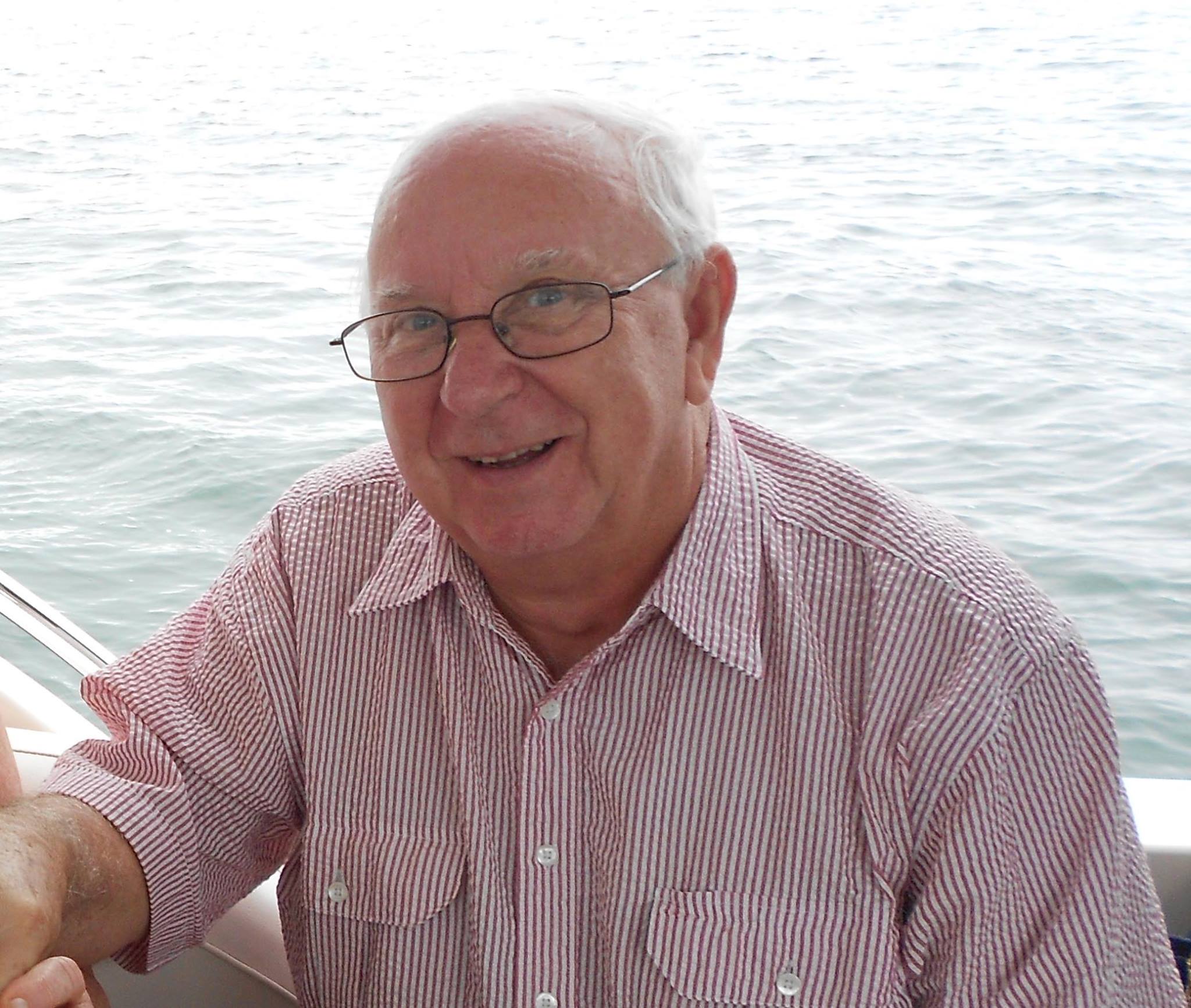